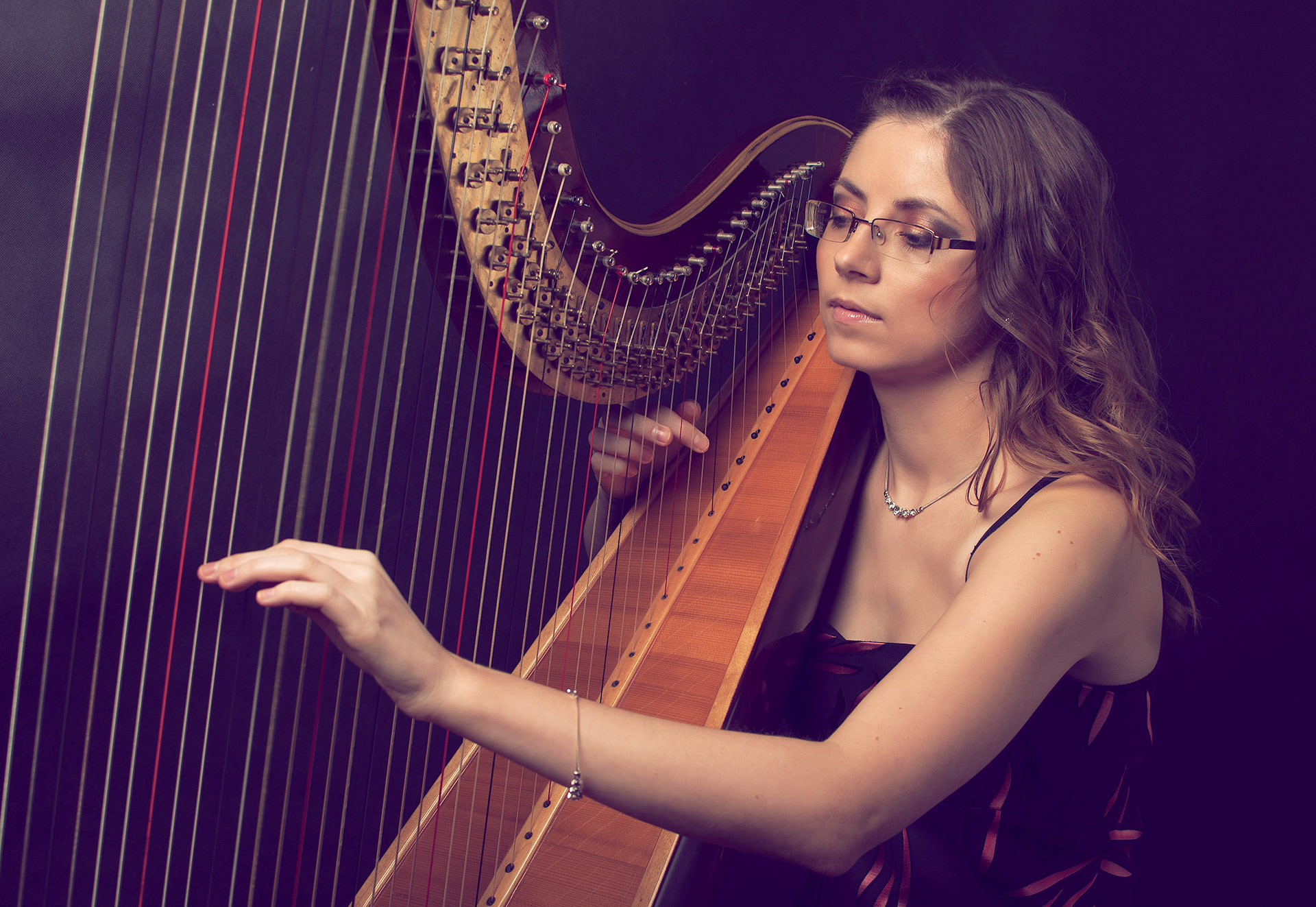 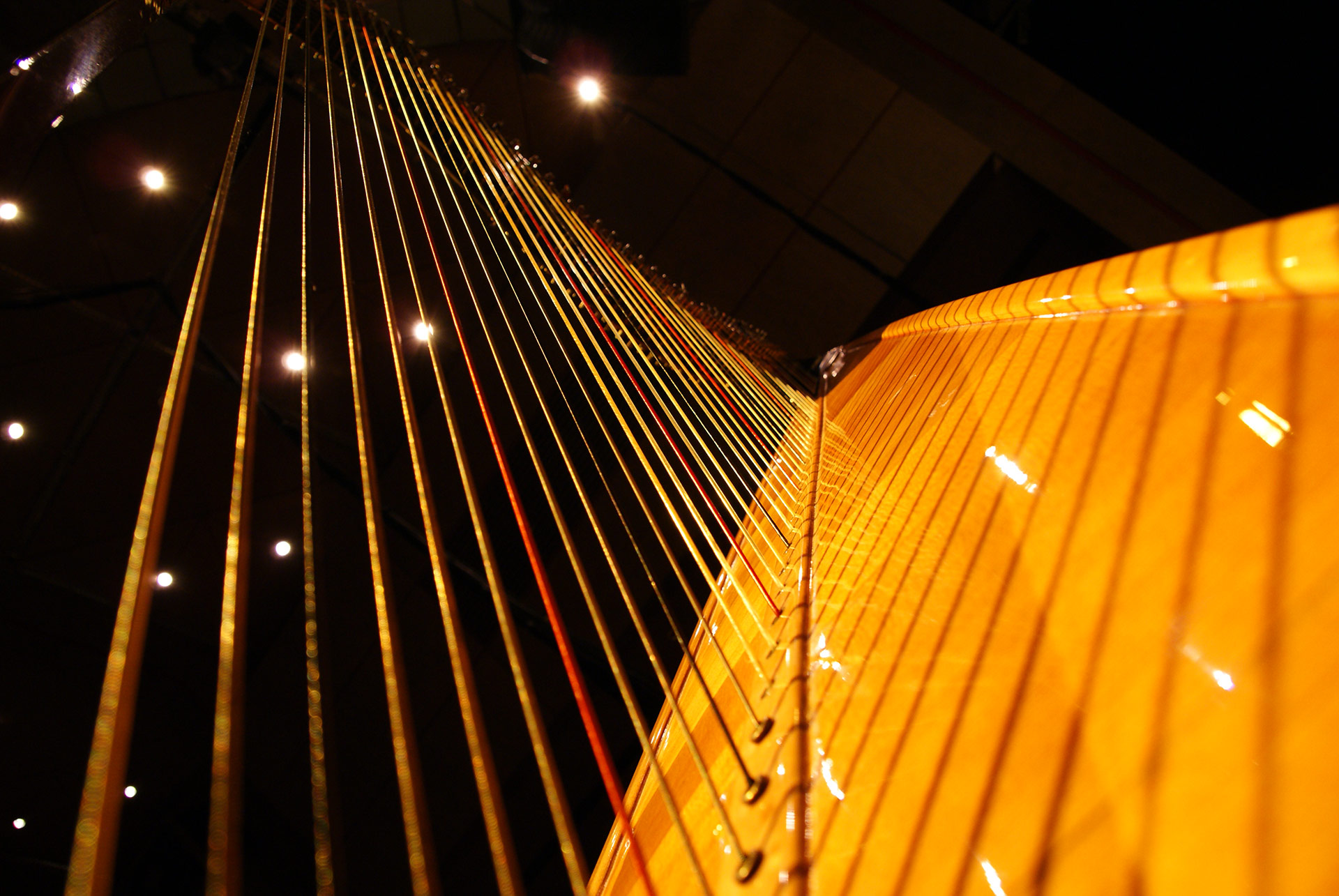 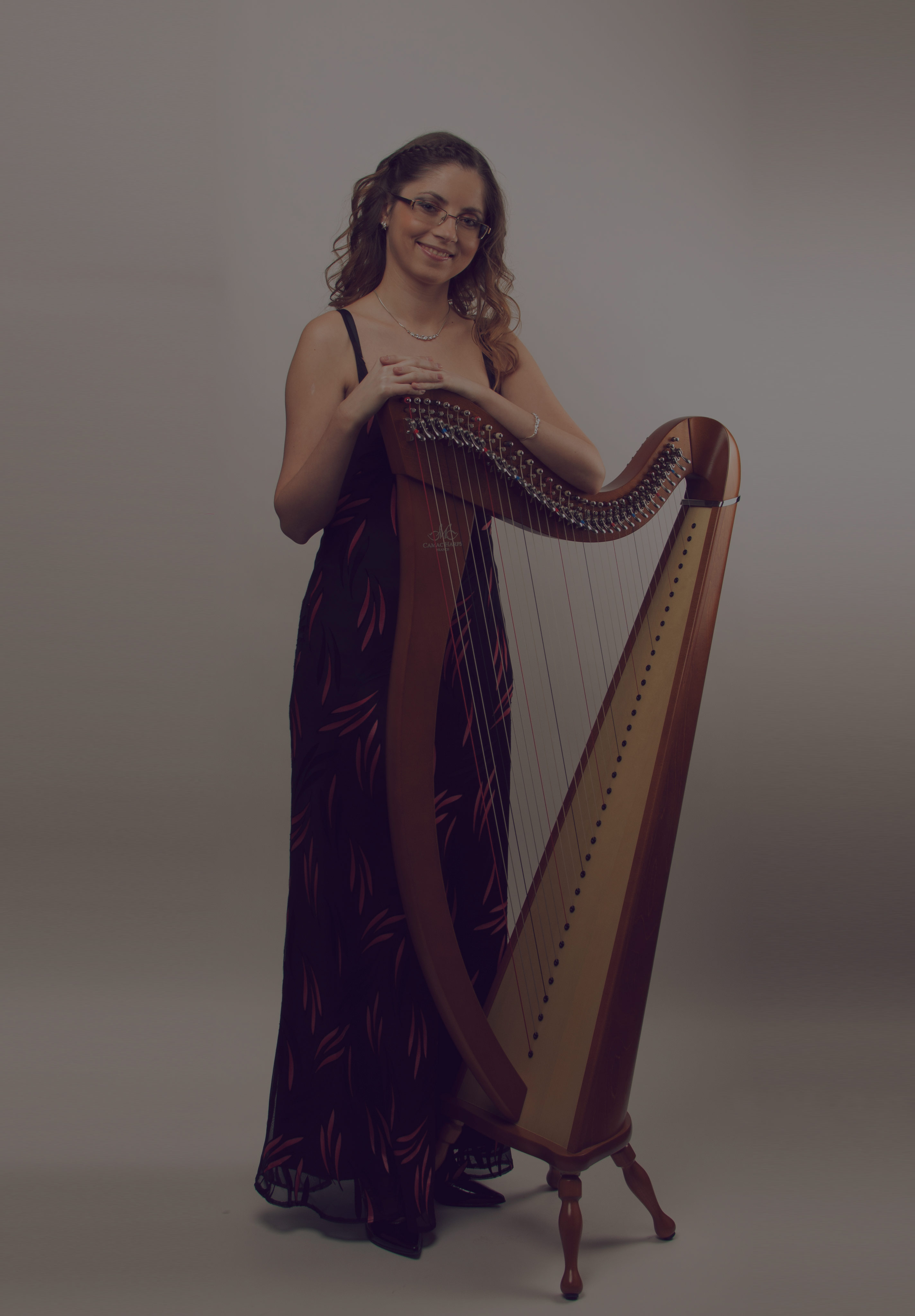 This post is also available in: Polish Norwegian Bokmål

By education and profession I am a musician – a harpist. For some time now I’m living in Norway.

I play the harp since the age of 13, graduated from the Academy of Music in Krakow.

I like to play together in ensembles, so far worked with flutist (Duo Sérénité), a cellist, a violinist and bassoonist. In addition to the instrumentalists, performed with me soprano.

Since 2006, I worked for seven years in the Musical Theatre in Lublin playing in the orchestra. Also cooperated with many Polish symphonic orchestras.

I play as a soloist in concerts organized by various institutions, will headline musical setting weddings, receptions, banquets, and conferences. I perform well on music broadcasts for children, among others, in kindergartens, schools.

I give private lessons to learn to play the harp, teaching both children and adults, from scratch, as well as consultations for people already playing.

Since September 2013, I started a new phase in my life, moving to Norway. I made already contacts with musicians from my surroundings in cooperation with the brass band Stavanger Musikkorps av 1919.

Since 2014, being in Norway I work with a flutist Sofya Dudaeva. Now prepare new repertoire, containing mostly classical music. We play concerts as Duo Turquoise.

What will happen next, life will show – I invite you to News.